How far could your next run take you?
That was the question from the very first moment the Saucony Product Team began to run in prototypes that were constructed with EVERUN® Cushioning.  EVERUN, comprised of expanded TPU beads formed into components of the shoe, proved to be a ground-breaking advancement. Runners instantaneously felt the difference.  There was more liveliness underfoot, a greater consistency to the ride of the shoe throughout the run, and greater energy return when it was needed most.

Saucony first launched EVERUN into the Spring 2016 line-up, using it very purposefully as it was infused into franchise models like the Triumph ISO and Guide. The reaction from runners was overwhelming: their Triumphs and Hurricanes had more kick at the end of a run and their Guide 9 had an energized underfoot sensation that propelled every stride. Without changing what they loved about their shoe, every run just felt that much better.  The introduction of EVERUN elevated the running experience of Saucony’s most heralded models. But more importantly, it set the course for Saucony to create a whole new running experience that’s unlike anything before it. That new trajectory of Saucony Running Footwear comes to life in December 2016 with the debut of the Freedom ISO.

The product brief for the Freedom ISO was to deliver the full manifestation of EVERUN Cushioning in a breath-taking, exhilarating design: Runners should be drawn to the striking look of the Freedom ISO, then hooked on the experience after their first run.

The hero of the Freedom ISO is the midsole, which marks the first ever full-length EVERUN midsole. This midsole design amplifies all the benefits of EVERUN with even greater energy return and continuous, fluid cushioning with every stride. Along with the full-length EVERUN midsole, 3mm of EVERUN topsole sits right below the sockliner. The softer topsole conforms to the runner’s foot throughout the run for a smooth, fluid feeling. With these two elements working in unison, the Freedom ISO creates an energized running sensation unlike anything else.

As a material, EVERUN is slightly heavier than traditional midsole EVA, which helped inform the Freedom ISO’s upper design. With this in mind, the Saucony Design Team took a ‘fractional’ approach to the upper with a focus on minimizing weight.  The ISOFIT System drew inspiration from the Showdown racing spike in how it hugs the foot with minimal layers and material.  The Engineered mesh upper provides dynamic stretch and eliminates the need for stitched overlays, while the minimal Support Frame in the heel grabs and holds the heel securely without added weight.  The outsole, comprised of crystal rubber, serves the dual purpose of providing great traction and high durability while also being flexible enough to accentuate the Freedom ISO’s smooth, fluid feel throughout the run. 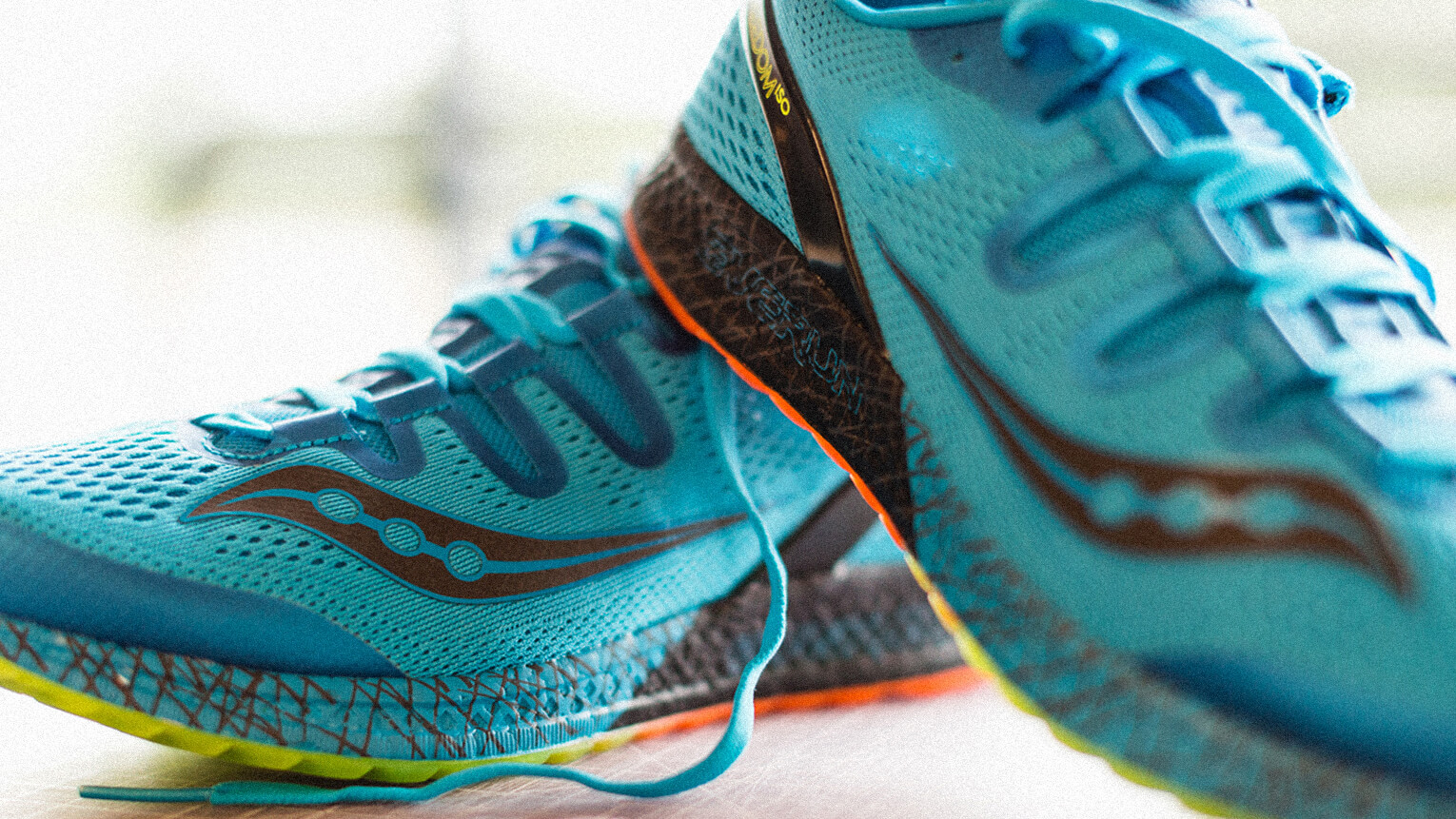 The true beauty of the Freedom ISO lies in its versatility. EVERUN is far more flexible than EVA, meaning the Freedom ISO has greater adaptability to the runner’s every stride.  The increased conformity of the full-length EVERUN midsole allows the Freedom ISO to adapt to a wider range of foot strikes than a shoe with a traditional EVA midsole.  With this inherent versatility, the Freedom ISO can deliver an energized underfoot sensation and smooth, efficient ride to a broad, expansive range of runners.

Sum total, the Freedom ISO is Saucony’s most innovative and technologically advanced shoe ever.  But the true significance of the Freedom ISO is that all the elements come together in perfect harmony in the most energized, pulse-pounding running experience you’ve ever felt.  How far could your next run take you? 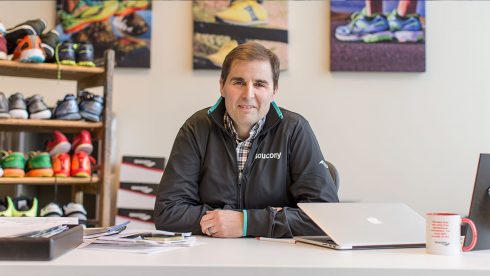 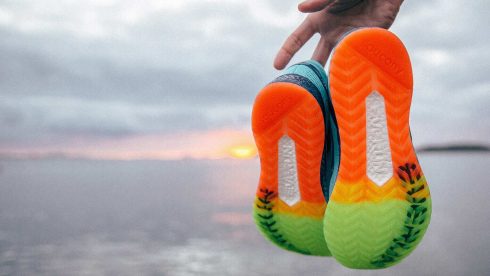